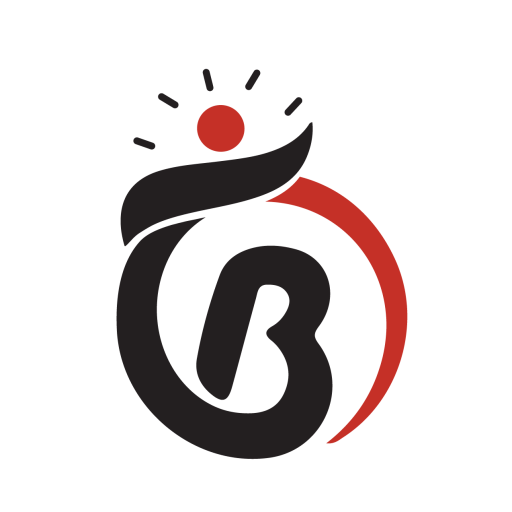 This appeal was contained in a statement duly signed by the Executive Director, BBYDI, Abideen Olasupo and made available to the newsmen alongside the data of female candidates in Kwara State by the organisation.

The group, in the data tagged “Is your Political Party giving Her a Space?”, stated that women constituted approximately 15 per cent which represents 60 out of 409 total candidates contesting in 2023 elections across party line in the state.

The statement noted that the organisation’s Space For Her Fellowship organized earlier 2022 changed the trends of women participation in politics drastically in the state, demanding that women should given all the support they need to participate and win elections.

“BBYDI has reshaped the trends of women participation in politics drastically in Kwara State through the flagship of her “Space For Her Fellowship” organized earlier this year.

“The statistics also showed that more women registered during the latest CVR than men. While 6,224,866 are women, 6,074,078 are men. Therefore, female candidates should be rallied around and supported come 2023 to foster inclusiveness.

“Lastly, as the campaign progresses, we expect a violence-free campaign devoid of hate speech and call on the actors to respect the unity of the state and make the campaigns issue biased.”- He further said.