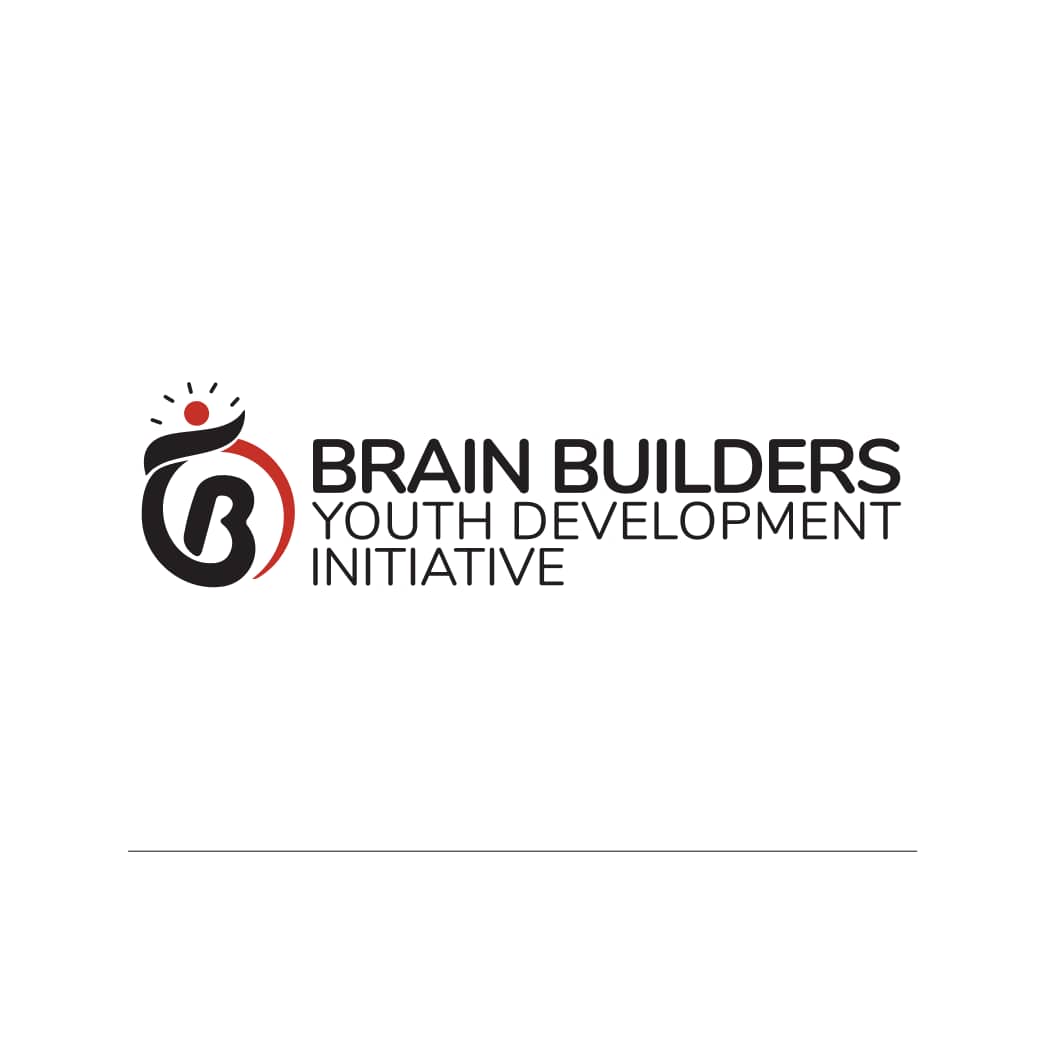 No Comments on PRESS RELEASE: BBYDI CONDEMNS INCESSANT ATTACKS ON INEC OFFICES ACROSS THE COUNTRYPosted in Newsletter By AdminPosted on November 28, 2022December 15, 2022

We are disturbed by the trend of attacks on the facilities of the INEC across the country and wish to state that such attacks are assaults on democracy and will impede citizens’ right to vote during the election.

As an organisation committed to promoting civic engagement, and peaceful political participation, we condemn this incendiarism because of serious danger and the potential threat it poses to the conduct of free, fair and credible elections come 2023.

We, therefore, urge all security agencies to intensify their efforts to protect government institutions against enemies of democracy and to ensure perpetrators are arrested and prosecuted to avert future occurrences.